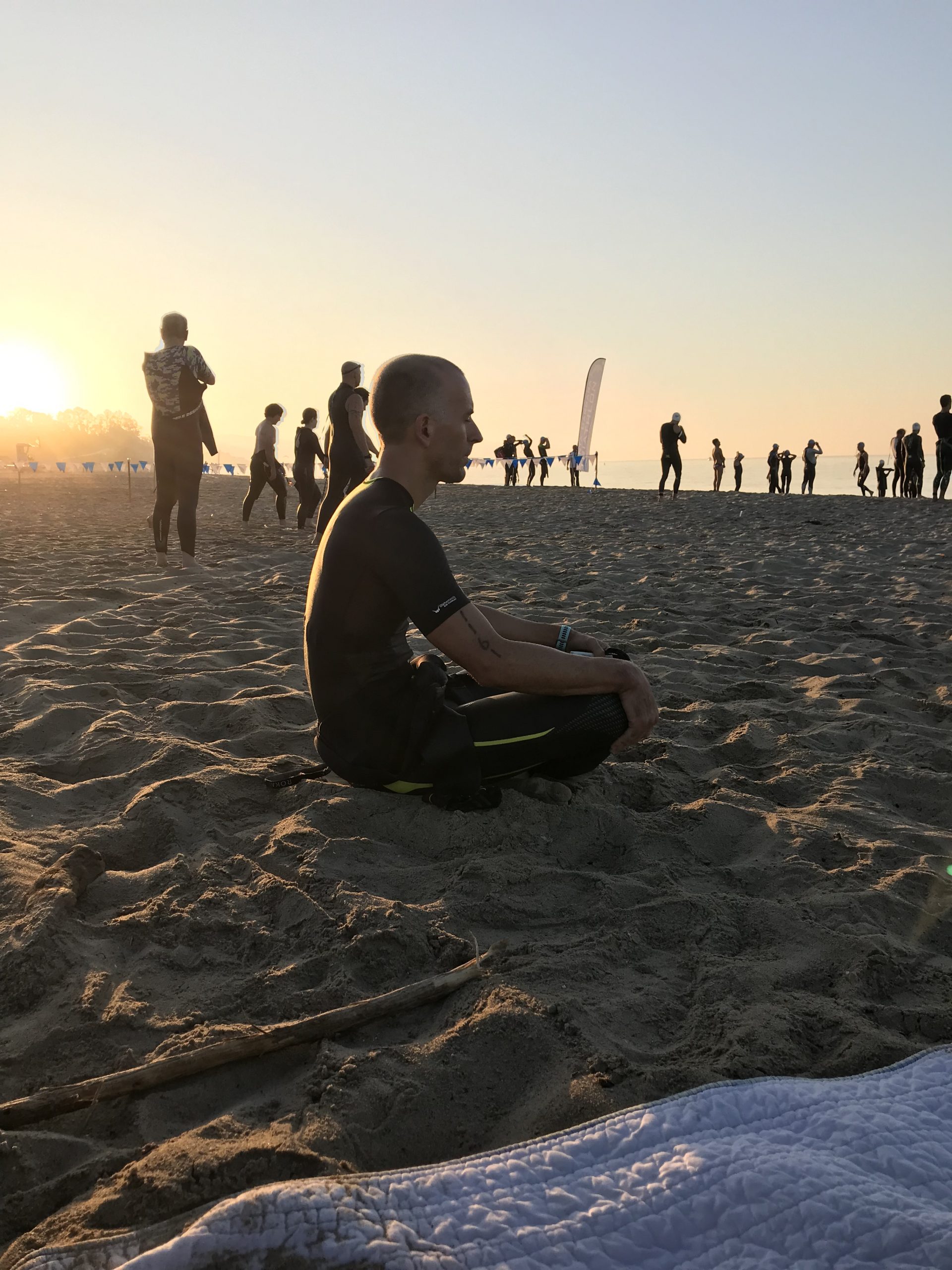 When we hear that word, visions of the high school principal’s office, or echoes of “wait ’till your father comes home!” start buzzing through our minds.

It is a term that the fitness industry seems to widely neglect in favor of gimmicks and promises of six pack abs in a few minutes per day.

Yet, discipline is probably the first most important trait to have when getting started in… well… anything. Having a disciplined mindset and practice will be the difference between achieving your goals with consistent effort or fizzling in burnout, complacency, or “meh”dom.

I could do that totally lazy thing and break out the Marriam-Webster Dictionary and copy the definition verbatim, but I’m not going to do that. Instead, I’ll do the more fun thing and tell a story.

There was once a young man who was entrenched in destructive daily bad habits. He drank too much, ate junk food obsessively, and didn’t take care of his mindset. His destructive habits didn’t end there. Even with exercise, he would yo-yo between extreme inactivity and extreme punishment by subscribing to the oft expressed “no pain, no gain” mentality.

Pain he experienced. Gain, not so much.

Due to the bursts of aggressive exercise through 90 day video fitness programs or unstructured trips to the gym, he found himself frequently injured, burned out, and frustrated. Because of this, he felt demoralized. He just couldn’t get healthy and fit. He felt like a failure because he saw other people succeeding with their fitness and health goals, and he felt like he just didn’t have the time, energy, or ability to do the same.

Let’s contrast that with a different man. This man wakes up every morning and gives himself the first hour of his day through an empowering morning routine. He has a specific set of SMART goals that he has a strong desire to achieve. Those goals are aligned with a compelling purpose and core values. He has a clear plan that he is following with consistency to achieve those goals. Because he knows where he is at now and specifically where he wants to be, and a plan to get there, he works consistently every day according to that plan to achieve it. He is not burned out. He has much more energy and gets more done throughout the day than he ever thought possible.

Time for the big reveal… Both of those people (cue suspenseful – with a dash of sarcasm – “mystery solved” music)…. were me! First from before I adopted the triathlon lifestyle, and then after. The former was an example of someone who lacked discipline. The latter was someone who practiced discipline with… well… discipline (allow myself to introduce… myself).

Discipline is like The Force in Star Wars. It surrounds us, it penetrates us, it binds the galaxy together… Okay, maybe I took that too far. But still…

Discipline happens when desire, self awareness, a plan, and consistent practice are all aligned. That is the sweet spot where the flywheel starts spinning and keeps the momentum going toward your goals.

So, when you hear discipline defined in this way, it’s clear that a person can not just flip a switch and become disciplined. It takes work on a variety of levels to achieve that discipline. It is a process to become disciplined, but it’s entirely possible for anyone. Good news! A framework for discipline can be applied to any of our goals.

A Framework for Discipline

A big challenge to enforcing discipline in our lives when we’re just getting started comes from the uncertainty of what the future brings. You may have a general sense of the desire you wish to achieve, but with a lack of clarity, discipline is impossible. That’s why the framework for a disciplined life involves some core elements.

In future posts, we will dig into these elements more deeply. Until then, happy training!