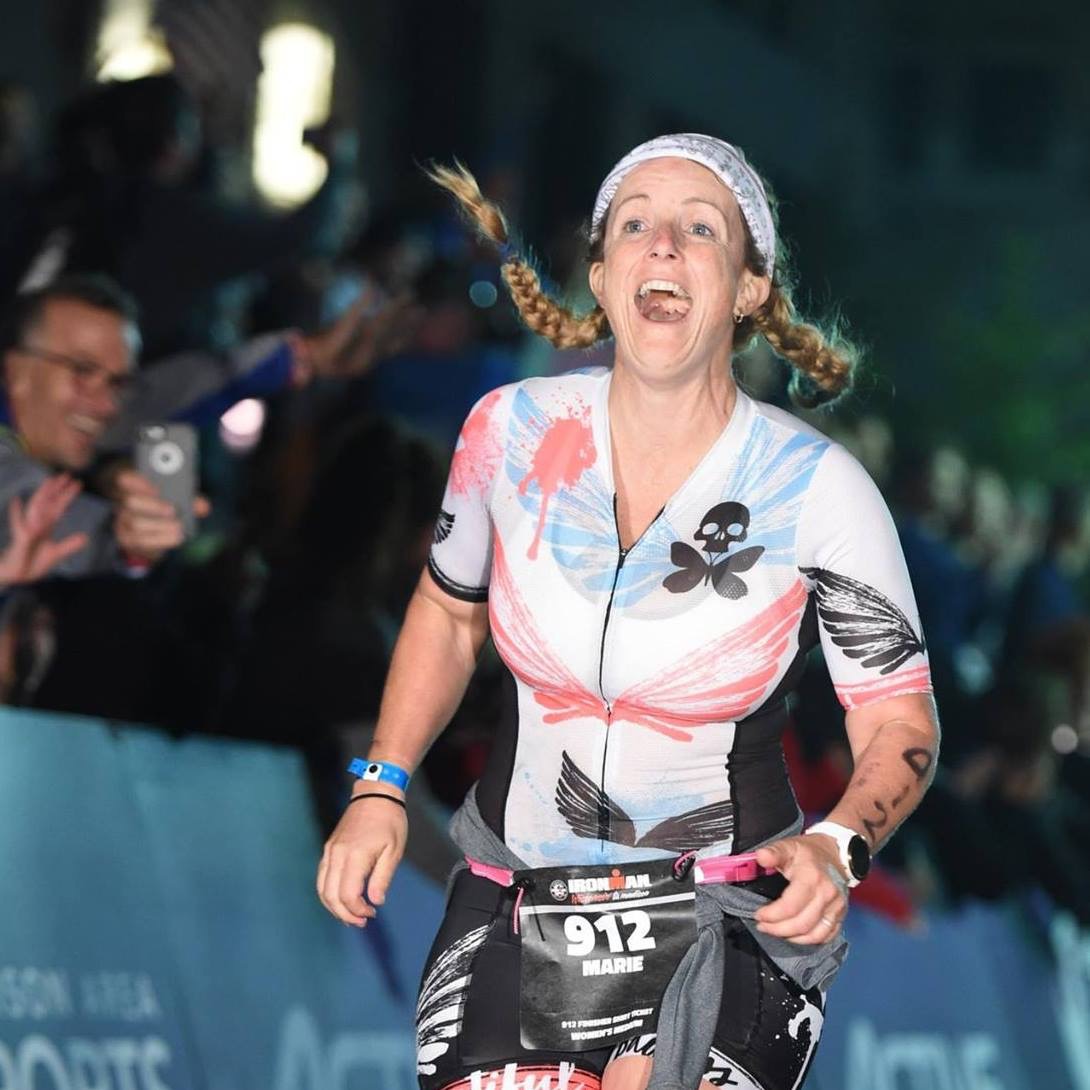 Develop the mindset of a pro, and the attitude of the final finisher.

Every time I attend an endurance event, whether it be an Ironman Triathlon or a 5k race, there is a theme that almost always stands out to me. It involves the two happiest people in the race.

The first happiest person in the race is pretty obvious. It’s the first place finisher. I mean, can you blame them? They just ran the race of their life. They have every right to celebrate because they beat everybody on the course that day. What kind of psychopath wouldn’t be happy about that?

The first place finisher, often times a professional athlete, doesn’t just have the physical capabilities to perform at a high level on race day. They also have something that is more important than the physical traits of a winner. They have an empowered mindset that is rooted in personal belief, growth, and discipline. That is a mindset that all of us should (and can) strive to achieve. To develop the mindset of a pro, we acknowledge that we have within us an innate ability to achieve our dreams.

That is the nature of the first part of my catchy little philosophy. Develop the Mindset of a Pro.

The other happiest person on race day isn’t quite as obvious, but in my opinion this person is much more inspiring. This person demonstrates just how transformative and unique endurance racing is. It’s the last place finisher.

Calling this finisher “last place” is actually kind of distasteful. It only serves to minimize an amazing accomplishment. I prefer instead to call them the final finisher. The final finisher of every triathlon I’ve been to is celebrated nearly as much, if not more, than the first place finisher. And rightfully so. They spent more time on the course, putting out the same level of effort as their first place counterpart on the same course.

In an Ironman, the final finisher races well into the night, finishing at midnight, seventeen hours after they began. And when they cross that finish line, after everyone else has finished…

It’s tough to gauge who is happier in the race, first place or the final finisher, but it’s always very close. Why is it that the final finisher is over the moon about crossing the finish line after everyone else? Are they experiencing some race induced dementia? Did they not take in enough calories during the race? Are they just glad to have the race over and done with?

Well, to be fair, some of those may play into it. But more than that the final finisher has, by virtue of their finish place, been given an understanding of something so important and meaningful and unique to our sport that many middle and front of that pack finishers seem to forget. Perspective.

This gets to the second part of my catchy slogan that started off this chapter. “The Attitude of the Final Finisher”. Many people in the sport of triathlon take for granted this very simple fact: Very few people actually attempt the challenge that they are participating in. If they are doing a triathlon, they are participating in a sport in which less than 1% of the world actively participate. That means that whether you are the first place or final finisher in a triathlon, you are doing something that more than 99% of the world will never do. That puts you in the top 1%. That’s within a margin of error of winning the race.

So congratulations on your victory!

The final finisher inherently recognizes the fact that doing three sports in a single day and finishing is an amazing accomplishment and they celebrate accordingly.

Additionally, chances are that what got the final finisher to the finish line that day was likely a very personal challenge that had to be overcome, such to the extent that their own mindset was their biggest hurdle. For them, there was no one else on the race course that day. Just them. And for them, crossing the finish line was an incredible victory.

I am personally most inspired by the final finisher. In fact, it watching them cross the finish line that got me into the sport of triathlon in the first place. I wanted to be one of them. And in the process of wanting to become one of them, I found an unwavering belief in myself and what I could achieve that propelled me to success beyond my wildest dreams.

I have the final finisher, and their attitude to thank for that.

My challenge to you as you face whatever journey you are on – whether it be triathlon, a new business, or even just getting your kids out of bed today: Adopt the mindset of a pro, and the attitude of a final finisher. I guarantee this approach will lead to growth and gratitude as you chase your dreams.