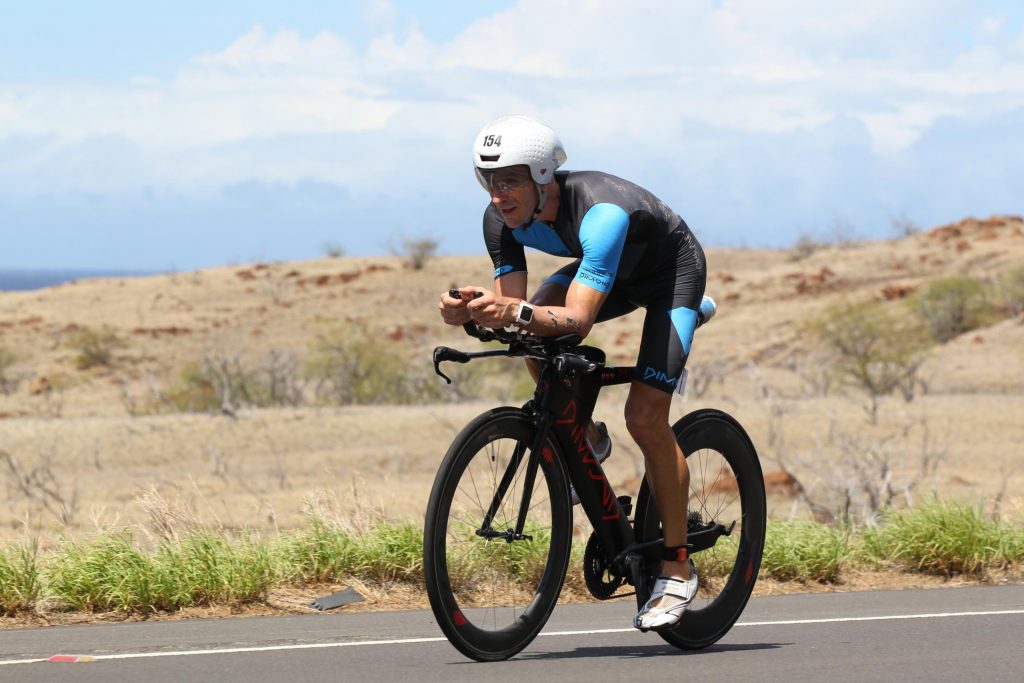 A decade ago, I was a heavy drinker. That’s putting it mildly. I was drinking to the point of blackout every weekend, and on some weeknights. It’s hard to describe how I got to that point in my life, but certainly the underlying issues included an intense anxiety disorder and depression. Early on, alcohol relieved those issues in the short term. Then the alcohol became a problem – and anchor that was seemingly impossible to remove.

Today, thankfully, alcohol is no longer a problem for me. I went through a process to get sober, and have created new anchors to sobriety. I will spare you the details in this article, you can always learn more about my recovery from alcohol here, here, or here. In a nutshell, it was first and foremost an overwhelming willingness to get sober, followed immediately by a program of sobriety (for me, Alcoholics Anonymous). For many people who have found sobriety, it ends there. But I found more… and so have many others.

A year into sobriety, I began doing something I never thought I’d do. Training for an Ironman triathlon. You would have to have known me back then to understand the absurdity of this activity for me. I was forty pounds overweight, a smoker, and a junk food enthusiast. A year earlier, if I had been asked about the Ironman triathlon, I would have recited the disempowering mantra of limited believers everywhere: “I could never do that!” In fact, I said those very words the first time I had seen the Ironman on television.

Yet with a year of intense personal development and empowerment led by an effective and disciplined program of sobriety, my mindset shifted entirely. I came to believe and understand something beautiful. If I could get sober, I could do anything…

Remembering the words I told myself when I first saw the Ironman, armed with a new and empowering mindset, I made the decision to become an Ironman… despite having zero experience in triathlon.

What I discovered over the next few years as I became immersed into the world of triathlon was amazing. I found an entire community of sober people who had experienced a similar transformation, and all of us had discovered that triathlon served as a perfect supplement to sobriety.

Now, it’s important to note that I use the word “supplement” here. I believe (at least as it relates to my experience) that it would be dangerous to imply that triathlon, or any physical activity for that matter, is a good “replacement” for a program of sobriety. But with recovery and after a period of healing and growth, triathlon can strengthen sobriety.

In other words, AA gave me the tools to put the plug in the jug, change my perspective, and find a life beyond alcohol. Triathlon took it a step further. It allowed me to transcend the person I was and become something new entirely. Not just a victim of alcoholism, or a person identifying as an “alcoholic”, but to form a new identity completely. As a triathlete consumed in gratitude for my sobriety.

Every single triathlon I finished was another reference point of accomplishment that allowed me to believe in myself in other areas of my life. As a husband, a father, a leader, a servant, a giver, and more. Every new finish line allowed me to rise farther above the desire to drink, and entrenched into me a feeling of fulfillment, health, and joy. With triathlon, I achieved something that many alcoholics spend their lives trying to achieve, and baffles many newcomers to sobriety…

I became a grateful alcoholic.

When I was new to sobriety, the term “grateful alcoholic” always made me feel uneasy. When Oldtimers used this phrase, I thought it was just another empty affirmation. After all, how could someone who constantly has to stifle the urge to drink be grateful for it?

My answer to that question came at the finish line of my first triathlon. I realized that the empowerment I received from disciplined sobriety gave me this opportunity to become healthy, fit, and enjoy a new lifestyle. I came to know a new community of sober and healthy people in triathlon – people who had found the same thing I had, and to whom I could relate. It gave me a positive and healthy outlet for my obsessive personality – a constant challenge to improve both physically and psychologically, an empowering lifestyle that fed my soul among a community of encouragement and support, and an alleviation of the underlying issues of anxiety and depression. My experience with sobriety gave me this opportunity, and for that I was grateful. I became a grateful alcoholic. Triathlon may not be a cure for addiction, but as it was for me, it can be the supplement that that allows us to transcend our former selves and become something new entirely. Grateful, fulfilled, healthy, and empowered.